Now this code will achieve this: 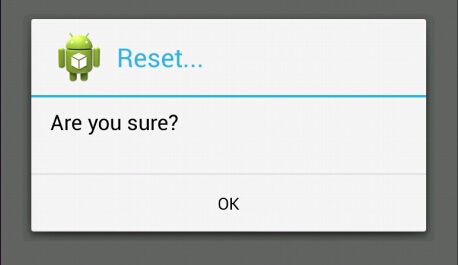 AlertDialog is a subclass of Dialog that can display one, two or three buttons. If you only want to display a String in this dialog box, use the setMessage() method.

The Android V7 Appcompat library provides an AlertDialog implementation which will display with Material Design on all supported Android OS versions, as shown below: 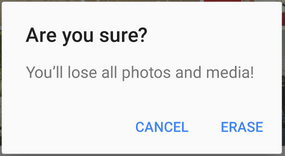 First you need to add the V7 Appcompat library to your project. you can do this in the app level build.gradle file:

Be sure to import the correct class:

The setCustomTitle() method of AlertDialog.Builder lets you specify an arbitrary view to be used for the dialog title. One common use for this method is to build an alert dialog that has a long title. 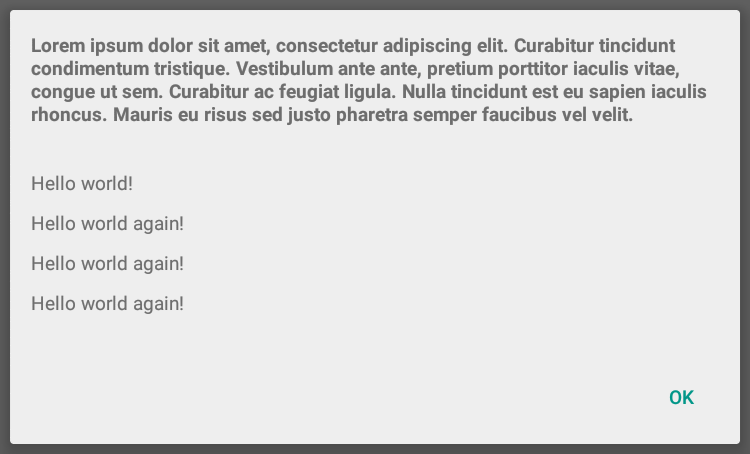 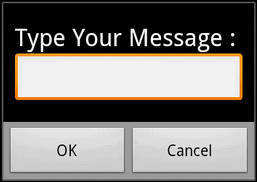 xml of the Dialog:

We can show DatePicker to user by using DatePickerDialog or by creating our own layout with DatePicker widget.

Also we can limit range of date, which user can pick.

By setting minimum date in milliseconds

By setting maximum date in milliseconds

To receive information, about which date was picked by user, we have to use Listener.

Otherwise, if we are creating our own layout with DatePicker widget, we also have to create our own listener as it was shown in other example

DatePickerDialog is the simplest way to use DatePicker, because you can show dialog anywhere in your app. You don't have to implement your own layout with DatePicker widget.

How to show dialog:

You can get DataPicker widget from dialog above, to get access to more functions, and for example set minimum date in milliseconds:

Fullscreen Custom Dialog with no background and no title

in styles.xml add your custom style:

Create your custom layout for the dialog: fullscreen.xml:

Then in java file you can use it for an Activity or Dialog etc:

We can always use ListView or RecyclerView for selection from list of items, but if we have small amount of choices and among those choices we want user to select one, we can use AlertDialog.Builder setAdapter.

Perhaps, if we don't need any particular ListView, we can use a basic way: